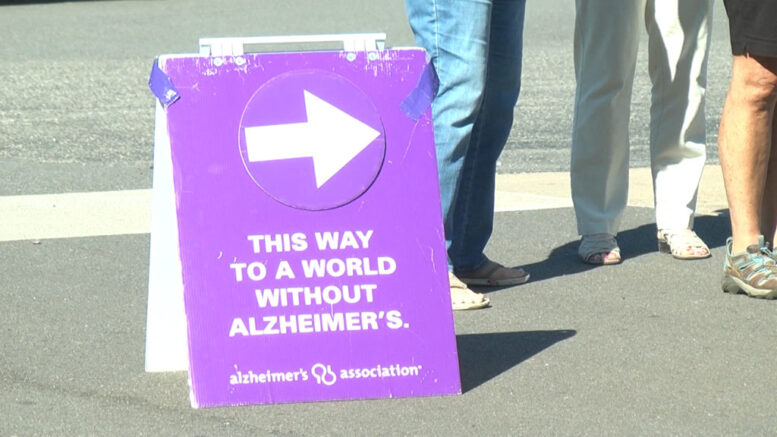 MARQUETTE — Fundraising for a good cause is always a good thing. Including good food in the fundraiser makes it even better.

“Alzheimer’s will touch everybody in some way at some point in time,” said Lindsay Hemmila, marketing director of Brookridge Heights. “Whether it be a friend or relative, or a friend of a relative of somebody that you know, so it’s important to get out there and support so we can find a cure for this disease.”

Patrons were invited to plenty of food, including various barbecued food, and 6 different kinds of cupcakes.

Live music provided the backdrop to lawn games for kids, as well as bucket raffles and a 50/50 drawing.

Although BBQ fundraisers have been held every year, this is the first year Brookridge Heights has held a Croatian–style BBQ.

All of the proceeds raised from the event will go towards the Alzheimer’s Association for Alzheimer’s research.