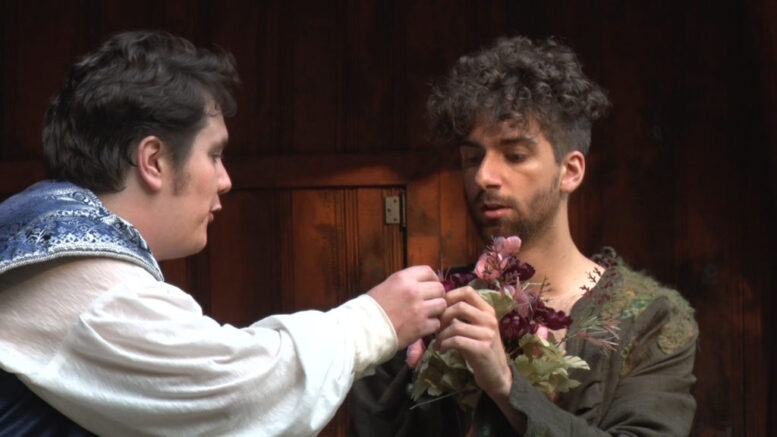 MARQUETTE — Lovers of live theatre and nature alike are in luck, because Shakespeare in the Park is coming to Marquette.

A production of Shakespeare’s A Midsummer Night’s Dream is coming to the Presque Isle band shell, which according to the cast, is the perfect place for this play.

“I didn’t know the Presque Isle band shell was here, and someone mentioned using it as a venue,” said Lilith Kontos, director and one of the actors.”So we had a couple people come and check it out, and the second I got here, I knew it was perfect. It’s perfect with all of the nature around, it’s right by the lake, there’s benches here and everything already for people to sit. It’s really rustic and woodsy, and it’s the perfect place for a show that takes place in the woods.

“There’s never a shortage of theatre to do in Marquette, which is a nice problem to have,” said Jacob Laitinen, who plays Oberon and Theseus. “We were like, ‘you know what, we want to do something outside and we want to have our big group of friends,’ because we’re all a bunch of nerdy theatre kids, and we were like ‘there’s an untapped market out here at the island,’ and Shakespeare is one of those things where you can do it anywhere at any time period, so we said ‘let’s give it a try.'”

The production is set to perform on August 2nd and 3rd at 6 p.m.

Attending the play is free to the public.