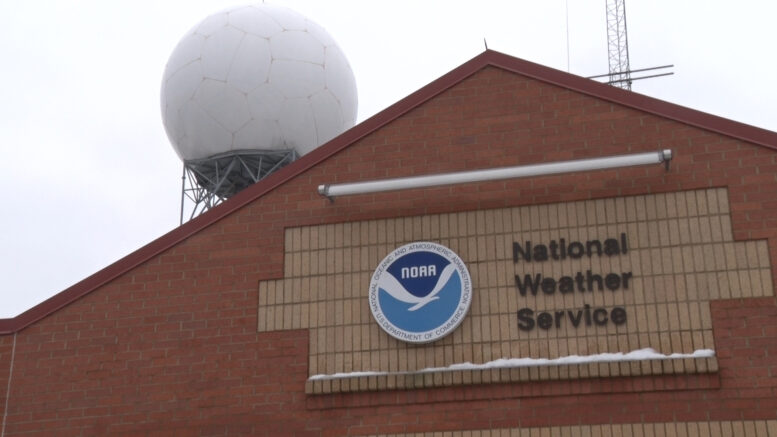 MARQUETTE — The Marquette National Weather Service has broken a new record for the length and duration of the cold up in the Upper Peninsula.

It has been 198 straight days that the temperature did not get above 60 degrees. The previous time the record for not reaching above 60 was 189 days in the winter of 2013-14.

So it has only been a few years since the record was broken before.

Although the day that broke the streak for this year was April 20th, 2019, when the temperature reached 65 degrees.

“December was a pretty mild month,” said Matt Zika, Meteorologist at the National Weather Service based in Marquette. “But the entire part of this year, from January, February, March and even part of April our temperatures have generally been below normal. We are off to our eleventh coolest start to a year so far this year since January. We are even in the top five of wettest starts to a year if we go back to January to our current point right now in April.”

The snow depth at the National Weather Services office even fell below one inch today, which ended another streak that went back since November 8th of last year.