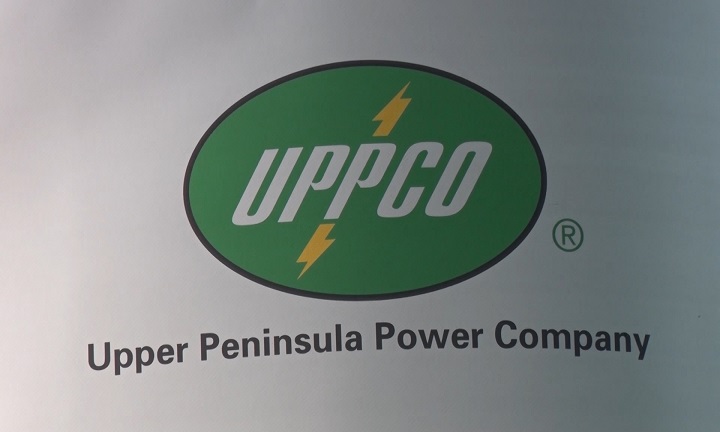 LANSING — Back in September of 2018, UPPCO filed to increase its electricity rates by $10 million, but one new state official has stepped in to stop that from happening.

The attorney general’s office said that they felt they had to step in because it would cause affordability issues for customers around the Upper Peninsula, and the power supplier was asking for a higher increase than they needed.

“So back in 2016, UPPCO got a $4.6 million rate increase, and at that time they became the highest electric rate in the state of Michigan. Greater than DTE, or Consumers Energy, or any other investor owned utility. So a little over two years later, asking for double that really stood out to the Attorney General as an affordability concern for customers.”

The attorney general and her office are urging the Michigan Public Service Commission to not allow UPPCO to increase their rates higher than $3.5 million, but there will not be a final decision made until this summer.

Structure fire damages home next to historic building in Ishpeming