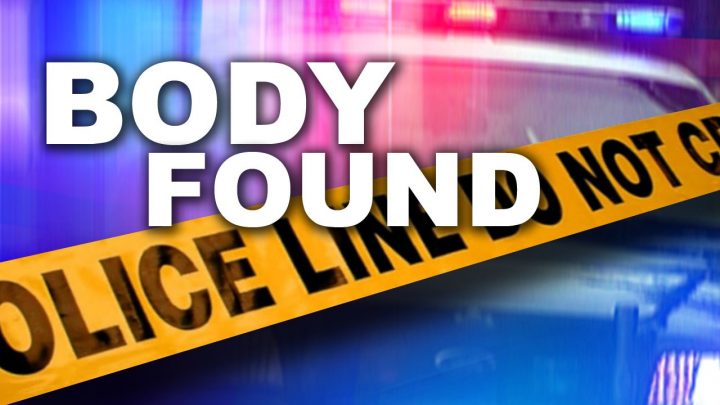 UPDATE November 21st, 2017, 2:22 P.M. — The body found in Lake Superior near the Hampton Inn in Marquette is identified as 53-year-old Robert Anderson of Iron River. Anderson was one of the two people swept off Black Rocks by waves on October 24th, 2017.

The other person believed to be with him that day, Sarah Hill, has yet to be found.

MARQUETTE — Marquette City Police responded to a report of a body found in Lake Superior near the Hampton Inn just after 9 A.M. Friday.

Police say it is too early to comment on whether the body has been identified as 53-year-old Robert Anderson, who was swept off the Black Rocks at Presque Isle Park  with 37-year-old Sarah Hill during a storm on October 24th. Neither were found by first responders.

Stay with ABC 10 UP for updates on this developing story.

One meth suspect to be sentenced, other will face jury