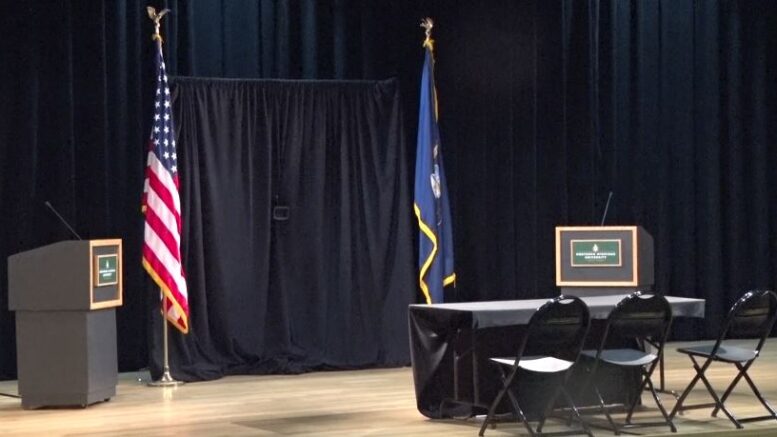 MARQUETTE — A debate between Democratic candidate Sara Cambensy and Republican candidate Rich Rossway was held tonight, as the election for the 109th district state representative seat is close at hand.

The debate was held in Northern Michigan University’s Jamrich Hall, as both candidates had time to summarize their campaigns and help the public make their final decisions. The two candidates both feel that they have led strong campaigns, and have covered the issues important to the people.

“I think it’s important for people to see the candidates, so I’m appreciative of this process,” said Democratic candidate, Sara Cambensy. “I look forward to speaking my mind and certainly speaking up for them tonight.”

“I think I’m showing them through my efforts of knocking on doors that if you want a state representative that is going to be a leader and a hard worker then, I’m probably the guy you want to vote for,” said Republican candidate, Rich Rossway.

The special election for the 109th district state representative seat will be held on November 7th.

Polls are closed and votes are in……