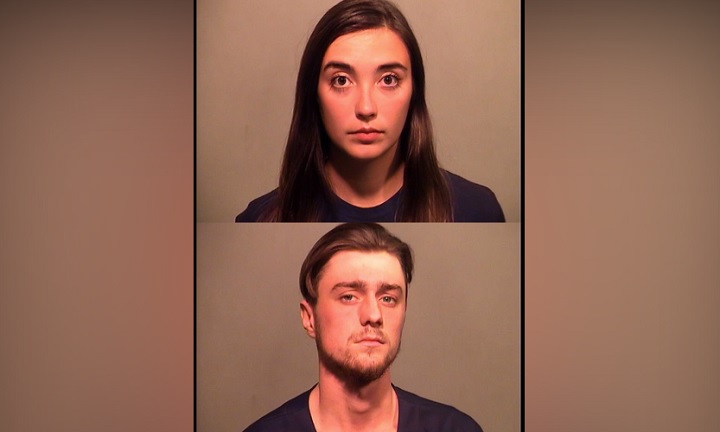 The names of the two people arrested in Negaunee on felony drug charges have been released.

Both were arraigned in Marquette District Court on Wednesday on four counts of delivery/manufacture of meth/ecstasy.

They are scheduled for a probable cause hearing on November 8th.

NEGAUNEE — Two people were arrested at their Negaunee residence on Midway Drive on felony drug charges.

Upper Peninsula Substance Enforcement Team detectives, along with officers from the Marquette County Sheriff’s Department and the Michigan State Police Negaunee Post arrested a 23 year-old female and a 22 year-old male for one count of conspiracy to deliver MDMA/Ecstasy and three counts of delivery of MDMA/Ecstasy on October 17th.

UPSET Detectives initiated an investigation in June when they received information that the two suspects were selling illegal narcotics, specifically MDMA.  Both are lodged at the Marquette County Jail.

The names of the suspects are being withheld pending arraignment.