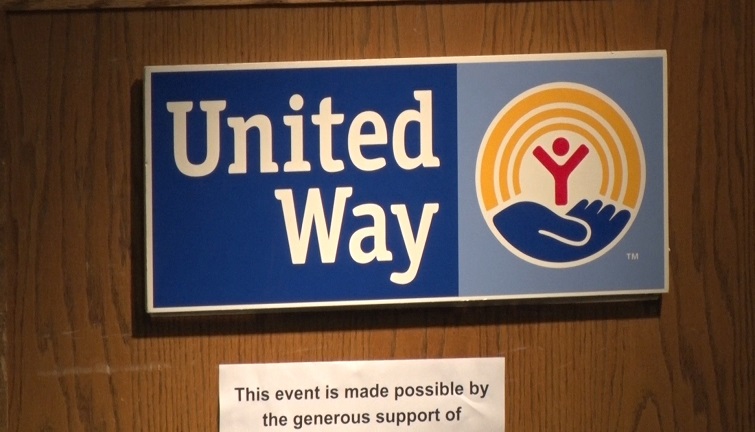 MARQUETTE — The United Way of Marquette County kicked off its fundraising campaign Thursday for the 2017-18 season.

More than fifty 50 leaders and dignitaries attended a lunch-in at the Holiday Inn to celebrate the occasion. Co-chairs Natasha Lantz and Glenn Sarka will lead the effort to raise $400,000 between now and April.

The money raised by the campaign all stays in Marquette County to help 29 non-profit agencies to deliver services to people most in need.

It’s all of those little contributions that really add up at the end of the year. And it adds up for things that you’re going to see in your community, when you see a Bay Cliff event or you see a kid that benefits from Bay Cliff, you know that was a United Way program that helped that person out,” said Glenn Sarka, Co-Chair of this year’s United Way of Marquette County fundraising campaign.

“We want to revitalize workplace campaigns in areas it may have dropped off over the years,” said Co-Chair Natasha Lantz. “When a coordinator leaves in a workplace, often times the program goes with them. What we really want to do is revitalize campaigns in workplaces that have not been on board the last couple of years.”