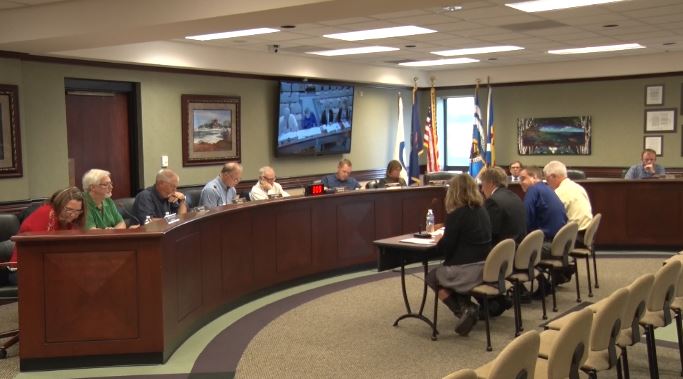 MARQUETTE–The City of Marquette is in the process of figuring out its budget for the 2018 fiscal year which starts on October 1st. Right now, each of the city departments is proposing their budgets for the upcoming year.

Monday evening, the city commission met to hear proposals from community services such as Parks and Recreation, Arts and Culture, Marina Maintenance, Lakeview Arena, and others. Budgets and any changes were presented to the commission during this second of four meetings.

For the Parks and Recreation Department, fees for baseball and soccer teams could raise $20 to account for maintenance costs.
As for the city’s Marinas, a project slated for 2019 would spruce up Presque Isle Marina, given that the service receives a needed grant. The Lakeview arena also plans to raise prices for public skating, and to offer punch cards to simplify their systems. That would be the first raise since 2013. And as for arts and culture, the department says no major change is expected in the next year.

The next meeting is scheduled for this Wednesday.

Snyder praises U.P. company in State of the State address