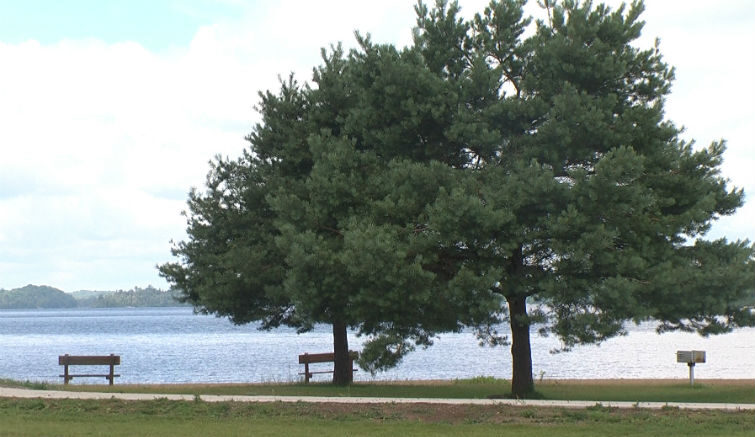 CHAMPION — If you haven’t already heard, the Perseid meteor shower will be visible this weekend and several state parks around Michigan are offering a program to view them with a tasty treat.

Van Riper State Park in Champion is just one of many parks holding ‘Meteors and S’mores’ for people interested in seeing the meteor shower. From 9:30pm to 11pm, you can go out to the park for some educational activities about meteors, make a s’more and enjoy the night sky’s annual show.

“It’s just really great to be outside and enjoy the outdoors,” said Van Riper State Park Explorer Guide, Emily Wright. “The Perseid Meteor Shower only happens once a year in the middle of August. It’s a really great meteor shower, you can really see a lot of the meteors at this time.”

The program is free to anyone with a recreational pass, but you can purchase them for $11 at the park if you don’t already have one. Wright suggests dressing in layers since the nights get pretty chilly and to bring some bug spray.

Snowshoe events set to ring in the New Year