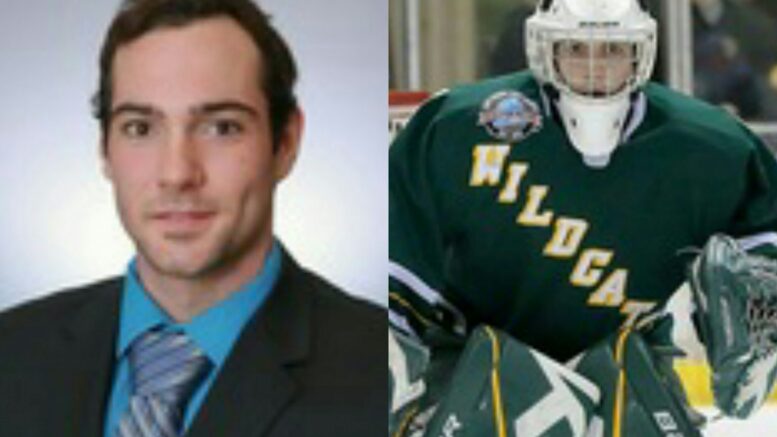 ROCHESTER, MN — Former Northern Michigan hockey player Michael Doan was killed Saturday morning in a single-vehicle car accident in Rochester, MN. According to local reporter, the 25-year-old Sault Ste. Marie-native was driving a 2013 Nissa Ultima on Highway 14 around 8:30 a.m. when his car went into a ditch and struck a utility pole.

Doan played goalie for the Wildcats from 2013 to 2015. Before coming to NMU, he played at St. Mary’s College and moved on to play for the Soo Birds of the Northern Ontario Junior Hockey League. He had spent the past season in the Southern Professional Hockey League.