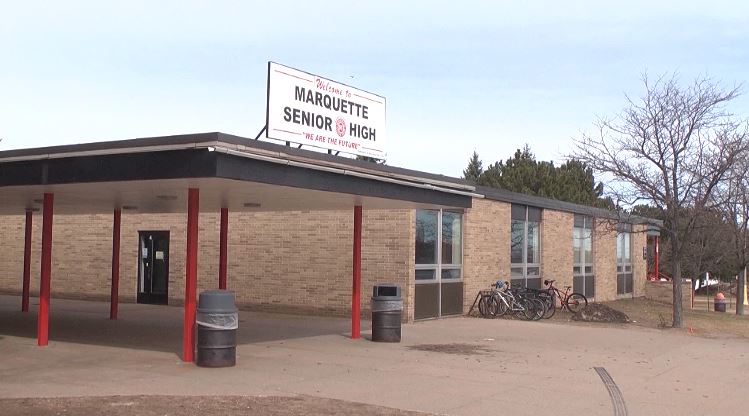 MARQUETTE–A little more than a week ago, the Michigan Senate voted in new legislation that will overhaul education employees’ pension systems into 401 K Plans. This could have an effect on retaining staff, and finding future educators to pursue work in the state.

With the Michigan Senate passing the latest legislation regarding educator pensions, teachers and other staff will see changes to the systems, and cost Michigan taxpayers billions of dollars in transition costs. On June 15th, in a close vote, the senate decided to overhaul the current hybrid pension plan for an entirely 401 K plan, and will take effect for any new hires after February 1st, 2018. Schools around the state are voicing their concerns regarding the plan, as it could negatively impact the amount of new educators and staff that are recruited in the future.

“Certainly there have been some reservations from educators across the state on how this will impact teacher retention, hiring of new teachers, you know, we want to attract the best and brightest into our field, so certainly it raises our antenna a little bit,” said Bill Saunders, the Superintendent of the Marquette Area Public Schools. “I do understand the state is trying to save that money in the long run.”

The plan also looks like it would save the district some money, but in Saunders’ opinion, the money that might not be mandated to be pay into that pension system, would have to directly go back to the employee, so they could afford a similar type pension system to what’s being offered, or the state may not be able to attract new hires. Given these new changes, employees still have an option to opt out of the 401 K plan, and retain a hybrid plan, however, if funding decreases beneath 85 percent for more than 2 years, the plan may not be continued.

“The new employee goes into the 401 K, now that employee would have an option to fall back into, or select a defined contribution plan, a hybrid plan, similar to what the employees over the last 4 or 5 years have been put into. If there’s a lack of funding, that pension system could be shut down, and or the rates the employee pays and the rates the district pays to bring that back up to speed and make that a palatable system would have to take place.”

Looking at the bigger picture, Saunders says the focus should always be given to the students.

“Long range, we want to do what’s best for students, and I think sometimes doing what’s best for the students – folks get in and tinker with the financials from time to time. Really, what we need is a true foundation to support the students, support student needs, and who doesn’t want the best and the brightest to be a part of that educational process as we try to turn out students for future ready careers? That’s really what our goal is. That means we have to competitive with private business as well to attract the best minds into our professions.”

Snowboarders and skiers gear up for Downtown Rail Jam