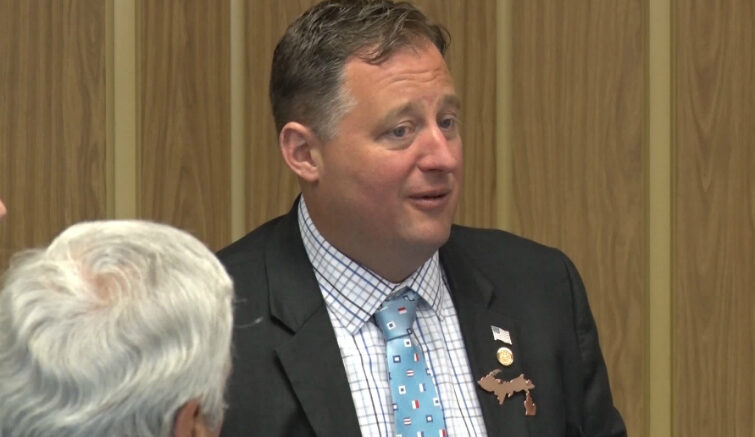 The commission did not recommend an increase for legislators. The state Senate and House of Representatives have to adopt a concurrent resolution for the pay changes to take effect.

“Raising the pay of elected officials is absolutely the wrong thing to do when our families and communities are struggling because we are spending less money on the programs they need,” said Dianda. “We aren’t putting enough money into fixing our crumbling roads, we are underfunding our schools and our classrooms lack the resources our kids need, and with the cuts to revenue sharing over the years, our cities are having a hard time providing fire and police protection services and local road repairs. We shouldn’t vote to raise anyone’s pay if we are not going to adequately fund the services our residents and communities need.”

Under the Michigan Constitution, the SOCC determines salaries and expense allowances for the governor, lieutenant governor, legislators, justices of the Michigan Supreme Court, attorney general and secretary of state. The commission meets in odd-numbered years and makes its recommendations, which then go to the Legislature. The Michigan Senate and House of Representatives alternate in introducing a concurrent resolution with those pay recommendations.

In order for the pay recommendations to take effect, both chambers have to pass the concurrent resolution by a majority vote. Since 2009, the Legislature has only adopted one SOCC recommendation, and that was to adopt a 10 percent pay cut for elected officials. Supreme Court justices have not received a pay increase since 2002.

“A lot of workers in my Upper Peninsula communities are struggling to provide for their families without earning high wages and without raises, and senior citizens are fighting to get by on fixed incomes while the cost of living keeps going up,” said Dianda. “Our elected officials are already making good wages and doing better than most of the people I represent, so I can’t support this SOCC recommendation.”