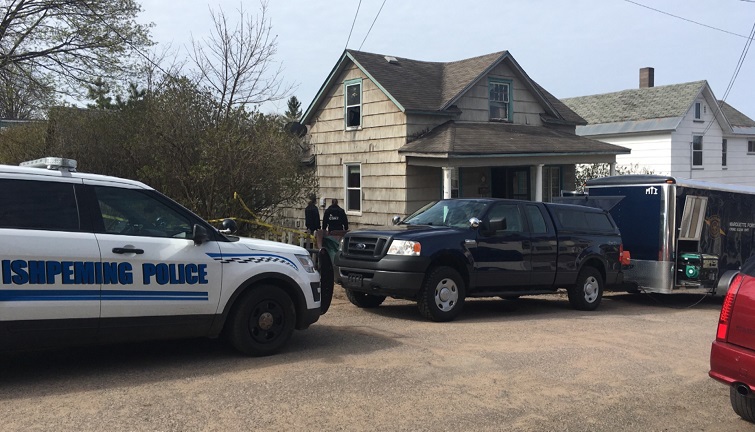 Officials have confirmed with ABC 10 that alcohol was a factor in the incident. This is a developing story that is still under investigation, stay with ABC 10 for more details.

At approximately 3:00 a.m., officers with the department were dispatched to 111 W. North Street on the report of a woman screaming. When they arrived to the abandoned residence, officers found a 15-year-old girl lying on the ground bleeding.

Ishpeming Police Chief Steve Snowaert tells ABC 10 they believe the girl went through a second story window screen and ended up on the ground. They’re still investigating how the incident occurred.

The girl was taken to UP Health System – Marquette for treatment of unknown injuries. Snowaert says she was conscious when officers arrived on scene. Her condition is unknown at this time.

The Michigan State Police Forensics Crime Lab was at the residence Saturday morning collecting evidence. No arrests have been made.

Stay with ABC10UP.com for the latest on this developing story.