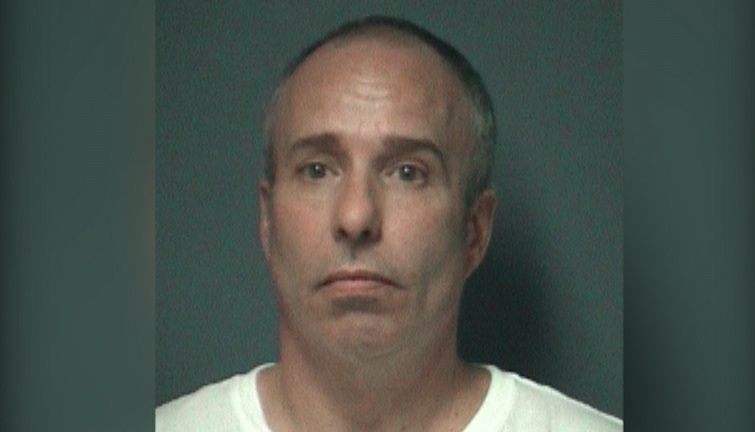 Michael Noble, 53, received one year in jail and three years probation on one count of possession to deliver marijuana. On Halloween last year, the Gogebic Iron Area Narcotics Team (GIANT) arrested Noble after they found meth, marijuana, marijuana butter and U.S. Currency in a vehicle.

Travis Hussey, 44, was also arrested during that bust. Hussey received a meth charge as a result of the arrest.

A second charge of maintaining a drug house against Noble was dismissed as a result of a plea agreement.