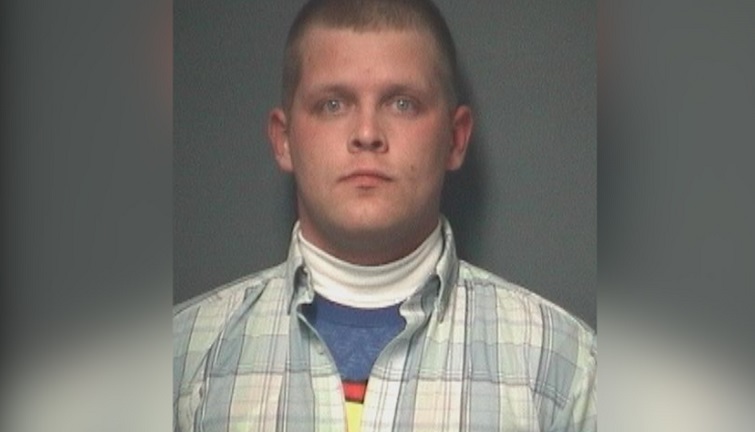 GOGEBIC COUNTY — Authorities in the Western U.P. have released the identity of the man arrested on a felony charge of possession of burglar’s tools.

Daniel Erickson, 28, of Hurley, Wisc., was arrested by GIANT in the City of Ironwood Monday morning on that charge. After his arrest, the Gogebic County Sheriff’s Office added two more burglar’s tools counts and one count of breaking and entering with intent to commit larceny.

He also faces two felony counts out of Iron County, Wisconsin for burglary. Authorities believe Erickson may have committed other similar crimes in Wisconsin.