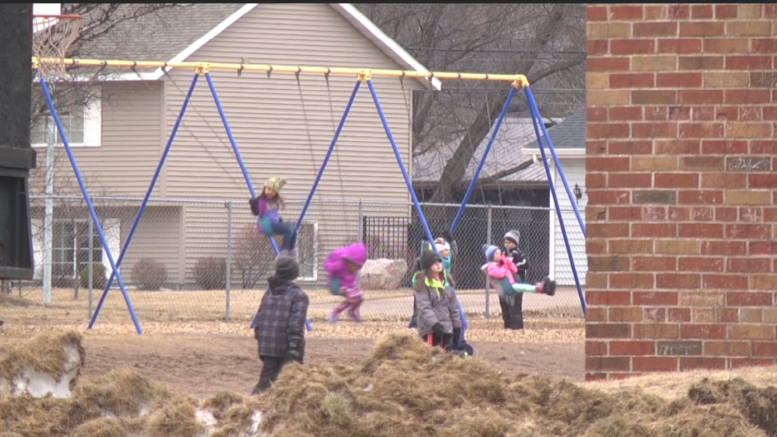 MARQUETTE– Kids might be hitting the classroom a little earlier in coming years, but that could mean some areas in the state do not get the business they need.

A bill making its way through the Michigan Senate would allow schools to start before Labor Day, but only Tuesday through Thursday. That could potentially hurt the economy in parts of Michigan that rely on tourism.

“It’s important because that’s when we get the most tourism; it’s the ‘make hay while the sun’s shinning’ philosophy.” said Nicole Young, Executive Director of the Marquette County Convention and Visitors Bureau.

According to Young, if passed, this bill would affect families’ abilities to travel in late summer and early fall, impacting an important part of the UP economy.

“In Marquette County, tourism is 16 percent of our overall economy, other areas of the U.P. it’s 60 percent,” she said.

However, according to lawmakers and school officials, this bill will give schools more control over their schedule and when classes begin.

Representative Scott Dianda of the 100th district said, “So this is going to have a discussion about the freedom to be able to have the dates on what the local schools want.”

And according to Dan Skewis, the superintendent of Negaunee Schools, state regulation can be a burden on school.

He said “I think anytime the state allows districts more local control is a positive thing.”

Skewis says that Negaunee Schools will not be starting before Labor Day if the bill passes.

The Bill is being sponsored by State Senator Marty Knullenberg, a Republican from Troy. In a press release, Senator Knullenberg said that the decision of when to start should be in the hands of teachers and school administrators, not the state.

Some U.P. students will head back to school early