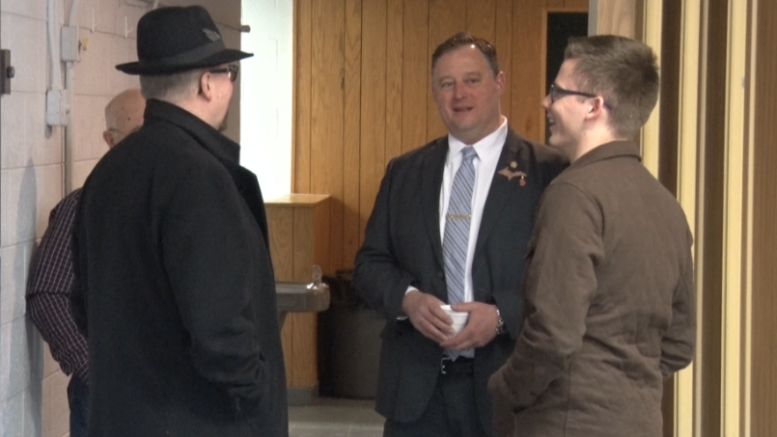 MARQUETTE — Northern Michigan University recently announced they will be receiving funds for broadband expansion across the entire Upper Peninsula, which could mean more internet accessibility.

64 communities across the entire U.P. will be receiving equipment over the next two-years, giving residents access to high-speed educational broadband.

“It enables them to stay connected to their education, whether they are at school or at home and for other citizens, it enables us to really reach out with our educational programs. Whether this is for degree programs or career and personal development programs,” said Northern Michigan University Vice President of Finance and Administration, Gavin Leach.

This opportunity became possible through a $6.5 million award from the Michigan Strategic Fund. “Basically it’s a model in which they will provide us dollars, we’ll put in dollars and over time we’ll actually repay the state with the dollars we received through a subscription for enrollment fees for our program,” said Leach.

Further partnering with local schools will be done in order to coordinate the educational aspect. “We really focused on any town that has a school in it and that was sort of out target,” said Leach.

Bridging the digital divide is something that NMU prides itself on, especially when bringing broadband to rural households.
“It’s really something we thrive on and are experienced at doing, along with doing it in a wide range of areas. I think it’s taking that area of expertise and really helping all the communities in the Upper Peninsula is really a primary goal for us,” said Leach.

Although more residents could have access to high-speed broadband, this could be a double fold if they do not have the funds to purchase the equipment that would allow them to use it.

“NMU is going to do a good job with that and we also have great local providers too. We have a lot of small, independent telephone companies that also have the broadband. The one thing it always comes down to for the people is the cost. We have a lot of people in Michigan’s Upper Peninsula that just don’t have the income, they may be able to afford the internet but it’s always buying that equipment,” said State Representative, Scott Dianda.

Dianda is currently hosting a number of different listening town halls across the U.P. Since internet access currently can be difficult for some constituents in the area, Dianda is hoping to find out any prevalent issues from these people that he might need to bring to Lansing.

His next stop will be Saturday morning in Ontonagon.

U.P. city ranked among safest college towns in the U.S.