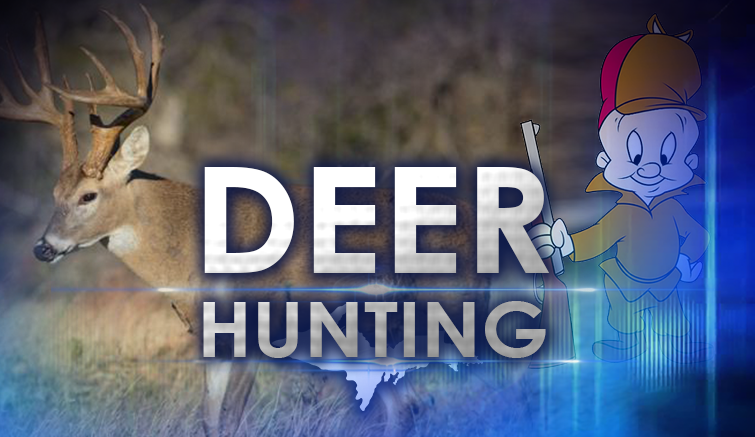 MARQUETTE TOWNSHIP — When the seven commissioners of the Natural Resources Commission meet in April, they will discuss the growth of the U.P. antlerless deer population.

Two of the seven NRC commissioners are from the Upper Peninsula. John Matonich is from Bessemer and J.R. Richardson is from Ontonagon.

Both men have been closely watching the deer population. Matonich says we’re likely still a couple of years away from being able to hunt antlerless deer.

“Well I think there is some recovery, but be careful to say that because I don’t think it’s very much,” said Matonich. “The impact of all three elements: habitat, predators and winter and how they all impact each other… severe winters for example when they knock the heard down, there’s not enough heard left to bring back up again. It takes a lot longer,” Matonich added.

The NRC determines rules and regulations for all game species in Michigan. Another big topic of discussion as far as the deer herd is concerned is the spread of Chronic Wasting Disease, otherwise known as CWD.

“The first thing is prevention, prevention, prevention,” said Richardson. “What it’s kind of come down to one of the biggest things that we want to fight is bringing carcasses that are not treated properly from different states and possibly from even downstate up to the Upper Peninsula.”

CWD has been found in deer in the Lower Peninsula and Wisconsin. When making decisions that impact any hunting season, the NRC talks with a variety of people, ranging from DNR staff members to hunters and more.

“Obviously we rely on science and as much science as we can get,” said Matonich. “Most of the time it’s the science that our own DNR staff provides to us. Along with that, we get a lot of citizens input and we value that very much. It’s very important for us to hear what people think about proposed regulations, potential problems or whatever the case may be,” he added.

The next NRC meeting takes place in Lansing on April 13th.

Man Wanted for Armed Robbery in Florida Arrested in Gladstone