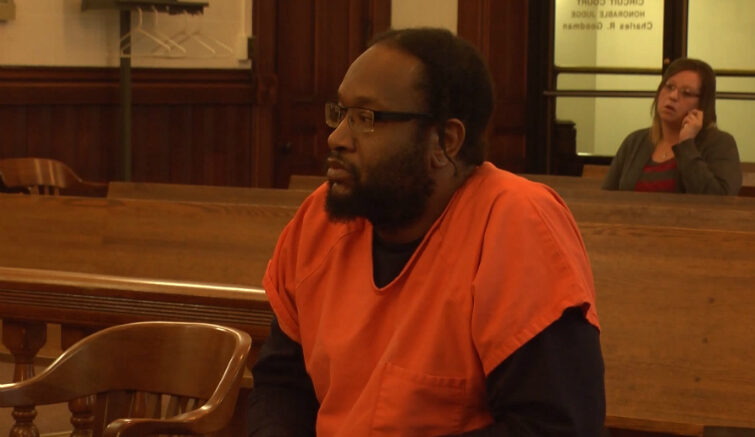 HOUGHTON — A motion to toss out a search warrant in a heroin case has been denied.

Fountaine Gordon, 38, of Chicago, appeared in Houghton County Circuit Court Monday asking the court to dismiss the case. His attorney argued that there had been no basis for law enforcement to seek a search warrant of a room at the Super 8 Hotel in Houghton last November; therefore the evidence recovered from the search should not be allowed.

Detectives from UPSET seized heroin, prescription pills and cash from the room. Gordon was seen in the hotel despite being banned from the premise and a suspected drug user was seen leaving his room.

An undercover UPSET Detective also testified he smelled marijuana and that they received information about the possible sale of heroin from a confidential informant. The judge ruled there was sufficient evidence for officers to execute a search warrant.

Summer Air Traffic Up at Sawyer