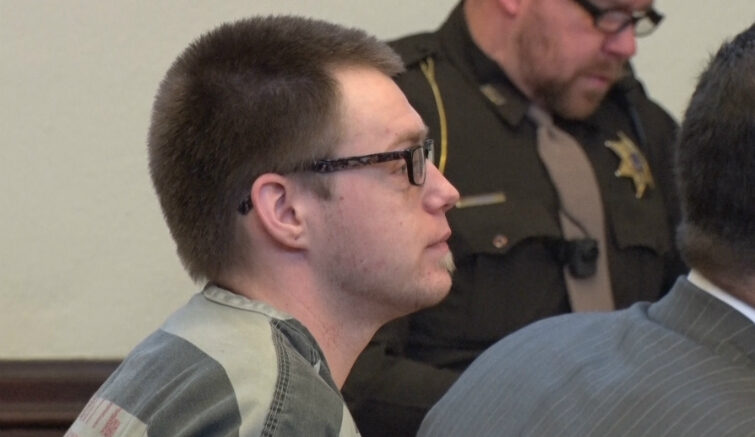 MARQUETTE — A Norway man facing multiple counts of breaking into vehicles entered a plea agreement in both of his court cases Friday morning in Marquette County Circuit Court.

Eric Mohler, 22, pleaded guilty to one count of larceny from a motor vehicle and one count of breaking and entering a vehicle with damage. Five other charges against him were dropped as a result of the plea agreement.

Mohler admitted to breaking into two vehicles in the Marquette area last February. He stole a CD player out of one of them.

Mohler was arrested for the crimes in December by the Marquette City Police Department. Sentencing is set for March 17th.