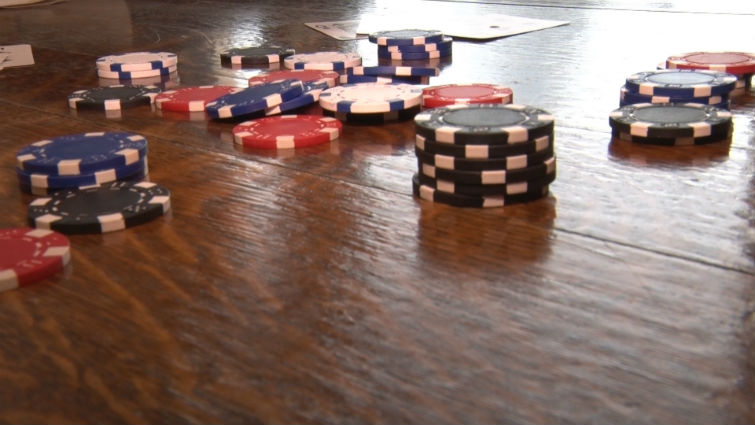 CRYSTAL FALLS– Around 130 years ago locals stole the Iron County Courthouse, but it took a lot more than a good poker hand.

“It’s like digging through gold, you need to go through a lot of sand to find one little nugget, and it really is history mystery,” Iron Mountain Museum researcher Ben Leonoff said.”You have to start from the 1855 date, which is the separation of Marquette County from Iron Mountain County, because that’s when Iron River is designated as the county seat. If Crystal Falls would have been designated as County Seat at that time, none of this would have happened.”

On a subzero day back in February 1888, locals took their frustration to Main Street, and into Shellance’s bar. The plotters made a cover plan, to schedule a county board meeting, but the plan real plan never involved a quorum.

While the distraction game was happening other Crystal Falls plot members we’re taking the records and placing them on a train. Of course to make a clean getaway, the train engineer tooted his horn letting plotters know the records were aboard.

“They brought the records back to Crystal Falls, hid them, and put a guard on them. They were afraid that when the Iron River people found out they stole the records, they we’re going to come over and try to get them back,” Leonoff said. “Well that never happened.”

Shortly after in late 1888, members of Crystal Falls decided the best way to ensure the records stayed in town was to build a court house. This bit of Crystal Falls history is kept alive from the story of one of the main plotters, a retired miner, Frank Scadden.

“Conversations that get thrown in when people are talking about it back then,” Leonoff said. “But the actual events are relatively straight forward and fairly well documented.”