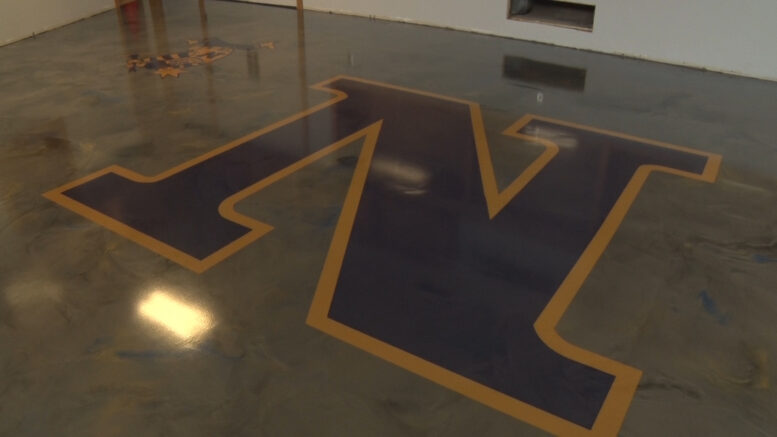 NEGAUNEE — Negaunee Public Schools is honoring some of its most notable contributors by opening its very own hall of fame.

The hall of fame, located just outside of Negaunee’s gymnasium, will honor members of the community that made significant contributions to the school over its extensive history.

According to the school’s superintendent Dan Skewis, opening this hall of fame is a great way to give back to a community that has been immensely supportive.

“We have such a super community as far as the support that they give to us, and we felt this would be a great way to give back to the community and let them weigh in on different people they felt were significant contributors to Negaunee Public Schools, and give them a place where we can showcase those people along with a lot of our achievements that we’ve received over the past 100 years will also be displayed in the hall of fame,” said Skewis.

Potential inductees were nominated by the community and sent to a voting committee, where eventually five nominees were selected.

An induction ceremony was originally for July 8th, but has now been moved until fall.