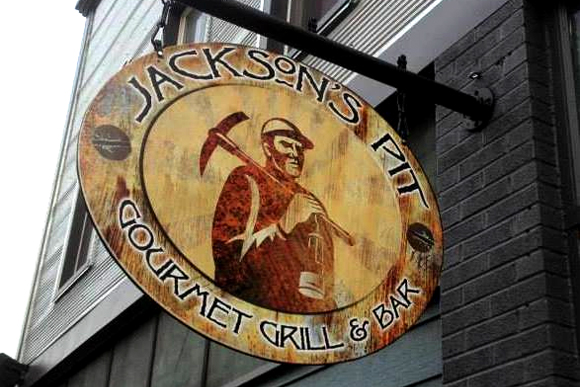 NEGAUNEE — While some businesses in the area are opening back up, some are still feeling the effects of the pandemic.

Jackson’s Pit Grill and Bar in Negaunee has announced its temporary closure for the month of June.

Although Jackson’s Pit remained open through a majority of the pandemic, the owner says it didn’t help the restaurant in the long run.

“We weren’t ever getting at a point where I could put money away for property taxes and for quarterly taxes, we were just always kind of just breaking even between labor and food costs,” said Ivy Ridenour, owner of Jackson’s Pit. “So there comes a time when you realize you’re gonna be going backwards. We were never making money by being open, we were breaking even enough to stay open.”

Citing rising food costs as the main factor to the closure, Jackson’s Pit will now shift its efforts toward minor renovations, along with infrastructure repairs and a review of the menu.

The owners also expressed their intent to keep item prices the same; instead of raising menu prices, they thought it would be better to close temporarily and reevaluate in a few weeks time, when supply prices are hopefully lower.