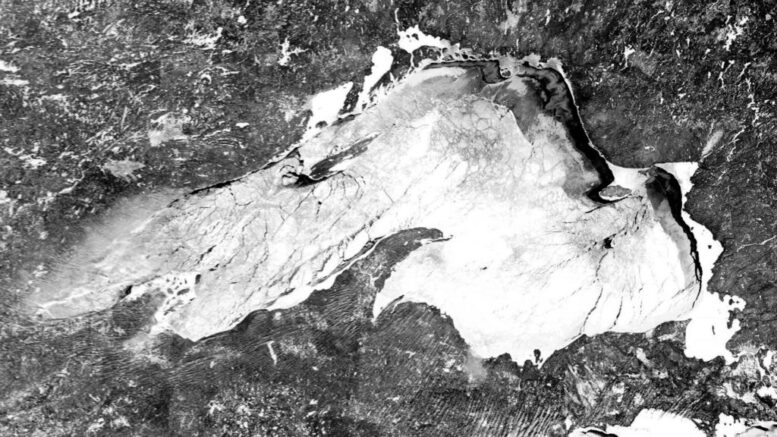 Trump’s $4.8 trillion budget proposal for the 2021 fiscal year includes $320 million for the Great Lakes Restoration Initiative. This is a program the president previously tried to cut by 90%, although even with the money being given, it required other cuts in other departments. One of those departments included the Environmental Protection Agency.

“So at one point the administration has put the money that we have been fighting for many years into the budget,” explained Sen. Gary Peters, Michigan (D). “This administration has been cutting the agency that actually administers these programs. So a lot of us are concerned about how these programs will be administered. This is because we want to make sure the money is actually put to work.”

Trump’s budget proposal also requests a $2.4 billion cut to EPA funding.
This would be a reduction of 26.5% funding that supports initiatives In Michigan.

These cuts include a $179 million cut to protection activities within specific watersheds while leaving Great Lakes funding intact as well.