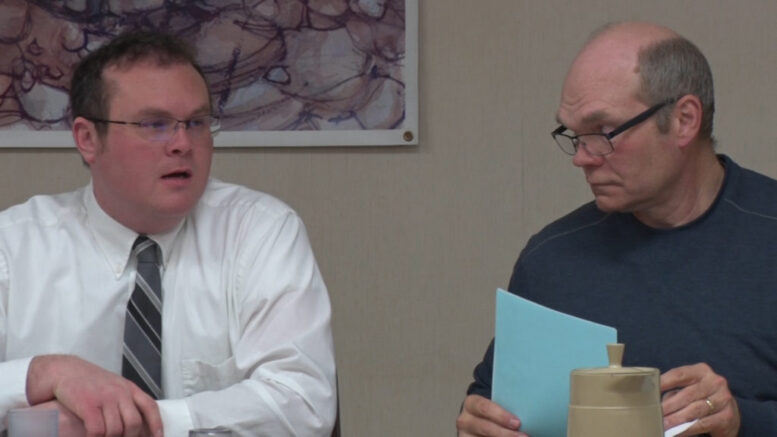 NEGAUNEE — Negaunee is approaching what appears to be the final step in recreational marijuana facilities opening within city limits.

In a meeting held Thursday night, the Negaunee City Council has set a date for a public hearing for amending their zoning ordinance to allow recreational marijuana facilities to open in the city.

“We have to put it in our zoning, like any thing else that’s allowed in any areas of our city,” said city manager Nate Heffron. “We’re specifically attaching a special zoning permit on the properties that these establishments can be on. Otherwise, they wouldn’t be able to.”

Although the city of Negaunee already allows marijuana facilities within the city, the city’s zoning ordinance doesn’t have any language allowing facilities to open.

The amendments, which are most likely going to pass, would only allow special permits for marijuana facilities within industrial zones, so these facilities won’t open in the downtown area or along US–41.

The forum will be held at the city council’s next meeting, February 13th.

A zoning map for the city of Negaunee can be found on their website here.