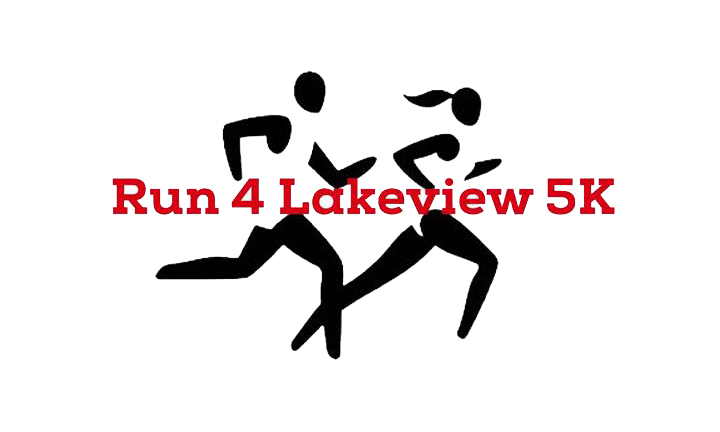 MARQUETTE — There have now been two Hockeyville winners in the Upper Peninsula, which speaks to the passion that Yoopers have for hockey throughout the area. Saturday morning, there is a fundraiser happening that will help children participate and become passionate about it as well.

The 4th Annual Run for Lakeview 5K will be taking place in the morning, with both the start and the finish line at Lakeview Arena. The yearly run started out when Lakeview Arena won the Kraft Hockeyville contest in 2016 to raise money for the arena, but the focus of the race changed in 2017 to benefit a different cause.

“The night before the race I met a kid who I asked if he played any sports, if he played hockey, and he said he wants to play hockey but they couldn’t afford it,” said race director Mark Janofski. “I thought, ‘well, that kind of stinks,’ you know. And the mom said maybe he could play next year if the situation improves. So that next day I put jug out and we ended up raising about $450, and the kid got to play hockey that year and it was just great because you saw him on the ice, all smiles. So from that year forward it’s all going toward the Financial Assistance program for the Marquette Junior Hockey Program.”

Janofski said that there used to be several grants that were available to help provide the Marquette Junior Hockey Assistance Fund with money to help provide for children wanting to play, but those have since gone away which is why the run is focused on building up that fund. The run has been able to help many children around the community afford to play hockey so far, which can cost several hundred dollars just for equipment.

“Equipment can be expensive, I just bought a helmet and mask and it was $190,” said Janofski. “It definitely adds up. Sticks can be anywhere from $100 to $300, you know. Do you need the top of the line stuff? No, not necessarily, but you’re looking at $300-400 just to get outfitted for a young kid in brand new equipment.”

The 5k costs $25 to register on the same day, and there is also the Queen City Running 1-mile run for children, which costs $5. You can register to participate in the run starting at 8:30 a.m. and the race will start at 10, and the weather is supposed to be perfect for running.

For more information on the Run 4 Lakeview, click here.