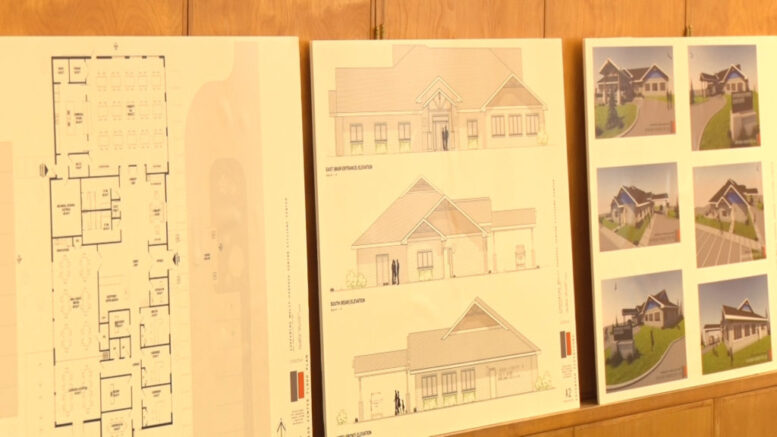 ISHPEMING — The city of Ishpeming has taken its next step towards building a new senior center.

In a meeting held earlier tonight, the city council approved the proposal to apply for a grant, which would give the city something that it’s needed for a while.

“It’s been time probably for several years now to move ahead with the project,” said Karl Lehmann, the mayor of Ishpeming. “But finding a funding source was the big issue. We can see a light at the end of the tunnel if this grant proposal goes through.”

Ishpeming will now write a grant, in hopes to get the $2.1 million required for the project.

Many citizens were at the meeting in support of the project moving forward, citing concerns with the structural integrity of the current center, as well as humps in the floors and large cracks in the ceiling.

ABC 10 will continue to follow this story as more updates occur.