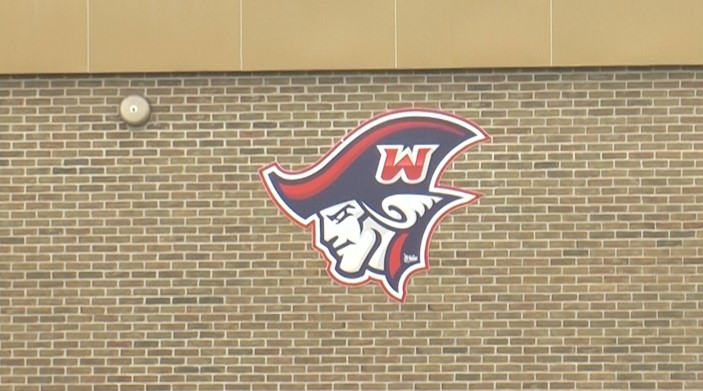 ISHPEMING — Westwood High School was put under what is called a “shelter in place” just before 1 p.m. this afternoon because of a some worrisome information.

After the school received information about a credible threat that was made off campus, by someone who does not go to the school, an off–duty sheriff’s deputy was able to respond to the school within just a few minutes.

The sheriff’s department, with the help of the State Police, investigated the threat while the school remained in a shelter in place, which is similar to a lockdown.

“A lockdown would mean there’s an immediate threat on campus, right now,” said NICE Community Schools Bryan DeAugustine. “A ‘shelter in place’ is pretty close, but it just lets out staff and students know that they are not in immediate danger. Again, this is a piece of information regarding someone who was off–campus and we knew we had to sort this out before we could feel completely safe. In a lockdown situation, that would be the real thing.”

The school was cleared from the shelter in place after suspect was found and taken into protective custody by the police, about 40 minutes after the initial call to the authorities.

“We believe that it was a credible threat and there was potential for him to follow through,” said Sheriff Greg Zyburt. “Not willing to say at this time exactly what it was, but we did make contact and take the subject into protective custody. He knew quite a few students, so he was coming to campus quite often, but he was not here today.”

Both DeAugustine and Sheriff Zyburt said this is why they go through drills for these types of scenarios to protect the students, and everything went right today.

ABC10 will continue to follow this story as more information is released.