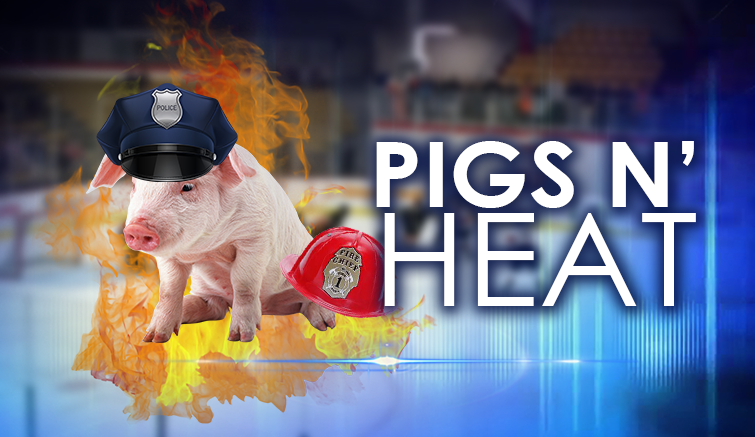 The charity event benefits local families who have lost their homes to fire.

The Firefighters and Police Officers might be battling it out on the ice, but when it comes down to it they are raising money for a good cause.

“Its that natural rivalry that everyone knows that police and fire have. We give each other a really hard time, but when it comes down to it we work together so much. It’s a friendship, so it can become a rivalry,” said Jim Finkbeiner, Sgt. for Marquette City Police Department.

Tickets are $1 and they not only get you admission to the game, they also qualify you for different prizes.

Mqt. man injured after being hit by car