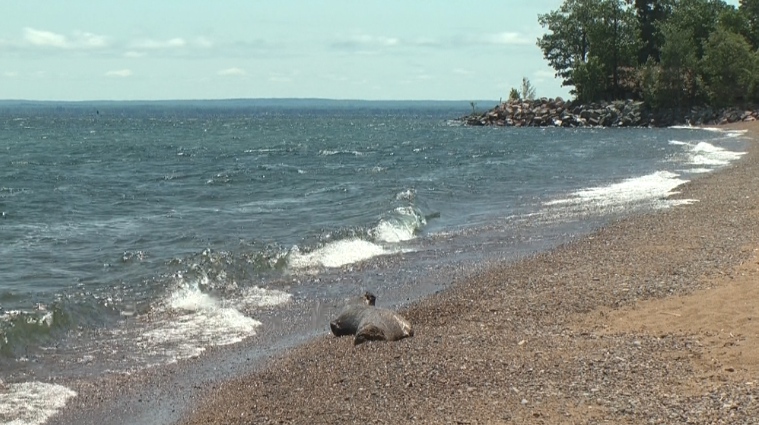 MARQUETTE–  The U.P. has experienced the snowiest February since 2002, with the accumulation of 89.9 inches of snow so far.

With all the snow we have received this could possibly affect the water levels in Lake Superior.

Compared to this year, we have received just under 21 inches.

It is likely we will see at least the same water levels this summer as last year, if not slightly higher in the months of September and October.

Although, this is all dependent on how the Spring and Summer precipitation values play out.