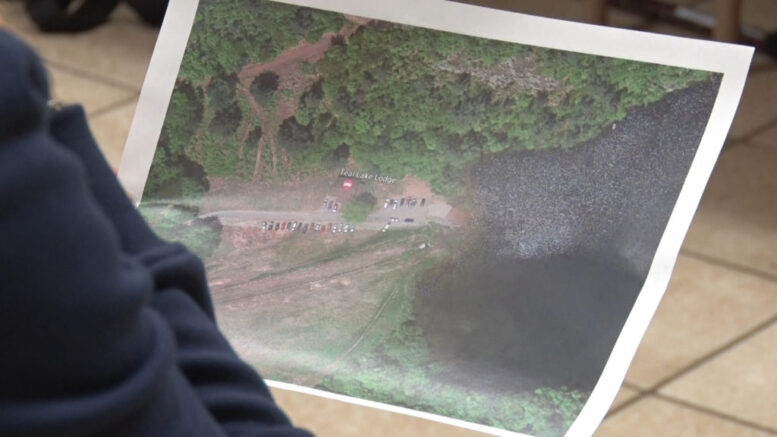 NEGAUNEE — The city of Negaunee is trying to gauge the community’s interest of a potential beach, or kayak launch, on the west side of Teal Lake. Negaunee is working with both the city of Ishpeming and the Ishpeming Rotary Club to figure out what the public wants to be put there.

The area where it beach would be is accessed through the Al Quaal Recreation Area, and while there are some environmental and area restrictions, both cities are excited to develop the area. They are approaching the project in a different way, but are still interested in hearing from the public. So far, they’ve had ideas such as a kayak launch/beach combination to be placed at the property.

“Right now we’re only gaining information from the public to see what they would like to have out there. Or maybe what they don’t want to happen out there,” said Nate Hefron, Negaunee City Manager. “This is being done a little backwards from what people are used to. Normally there is a project that is already in mind and then we’ll go to the public and ask for input on that.”

After all of the public input is looked at, the two cities and the Ishpeming Rotary Club will take those into consideration and figure out where to go from there. The two cities are working together because land is currently owned by Ishpeming, but falls under the jurisdiction of the city of Negaunee.

Hefron said it is still early in the process for the project, but as the project moves forward ABC10 will continue to give updates about what is happening in the collaboration.