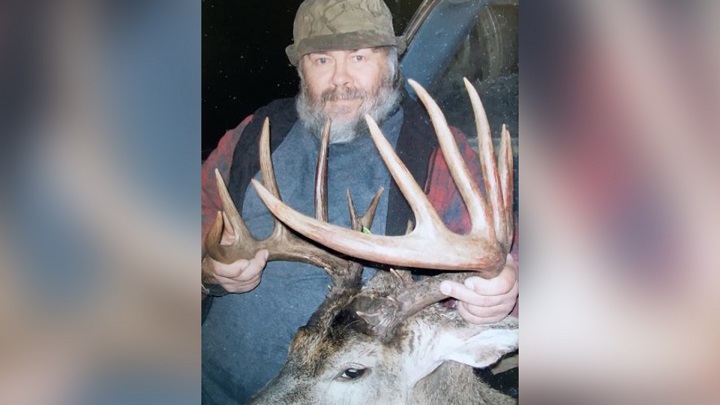 ONTONAGON COUNTY — An overnight search for an Ontonagon County man ended successfully Friday afternoon when the man was found alive, his off-road-vehicle on top of him.

According to a press release from the Department of Natural Resources, search teams from several entities were in Ontonagon County Friday afternoon, continuing efforts begun Thursday night to locate 66-year-old Carl Thomas Kettunen of Trout Creek.

The last report of Kettunen’s whereabouts had been about 6:00 p.m. Thursday. After finishing his dinner, caregivers heard him leave his home at 9183 M-28 on his orange Honda rancher off-road vehicle.

Caregivers reported him missing Thursday, and a search got under way at about 10:30 p.m. with DNR conservation officers, local firefighters and volunteers. It was reported that Kettunen suffers from serious health conditions.

Search efforts continued throughout the night. Significant rainfall that occurred after Kettunen left obscured tracks from his ORV.

A Civil Air Patrol plane was in the air and two additional aircraft were on stand-by, including a DNR plane.

November 15 is the first day of regular firearm season