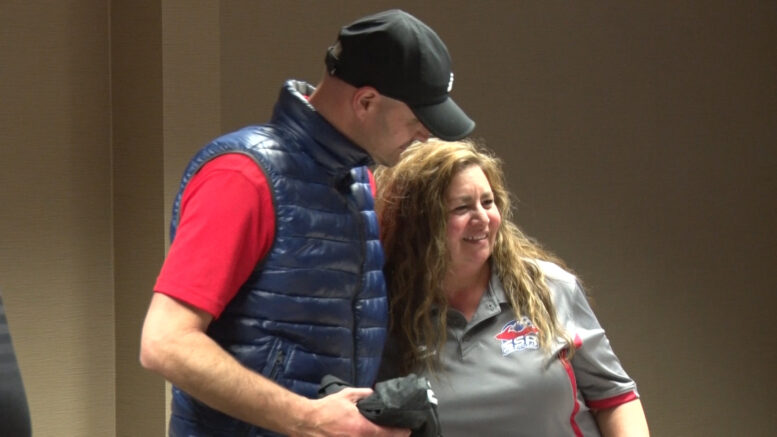 MARQUETTE — For almost 20 years, a split in the youth sports scene is over. Two organizations are coming together, making the city of Marquette United.

It’s a process that’s been in the works for years. But finally, after years of separation, the Power Soccer Academy and the Superiorland Soccer Association (SSA) have agreed to merge, forming the Marquette United Soccer Club. Members of both sides can, at last, breathe a sigh of relief.

“It’s been a big, huge work in progress, years and years of negotiating and bringing people from both sides together, in order to create a merger that really needed to happen in order to keep kids in Marquette playing soccer together,” said SSA President Amy Niemi.

Marquette United is hoping that having a boys and girls teams in each age group will give each individual player a better chance to succeed. Separate divisions will make players feel comfortable on their teams, all while providing a challenge in competition.

“Ultimately it’s going to provide a better opportunity for all the players to reach the next level,” said Sasa Kostic.

Kostic, the new director of coaching, will work with players and coaches, using his experience in professional soccer to ensure everyone involved gains the most they can from working with Marquette United.

“It’ll really elevate the quality of the coaching that the players are able to receive,” said Marquette United Travel Director Randy Byma. “It will help the coaches that we currently have, it’ll give them an opportunity to train them and teach them so that they can become better and most importantly, it’s going to being the two groups of kids together.”

Consolidation gives the players a chance to travel more and experience a tougher competition. The merger also provides more than just a new name and team.

Both parties, now fighting for the same side, are looking forward to a new beginning. For Sasa, the euphoria doesn’t last. At least not for long.

“I’m very excited, because it’s going to be a challenge, because it’ll be a different environment. Of course this was not easy, it wasn’t going to happen overnight, but like I said, everyone needs to be patient.”

Pieces coming together for Marquette United