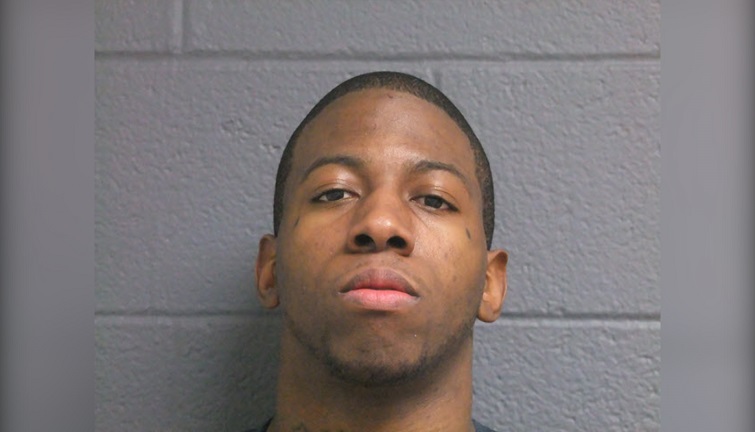 MUNISING —  After a five day jury trial, DeShawn Madden was found guilty of murder in the second degree on Friday in Alger County Circuit Court.

The prosecution argued the approach that if both inmates were begging to move, the jail staff would have separated the two cellmates. She said that prison staff does not intentionally make the lives of prisoners worse.

The prison officers and the inmates that testified also had different viewpoints on the relationship between Burks and Madden: the officers thought Burks felt threatened by Madden. However, Alger County Prosecuting Attorney Karen Bahrman highlighted one point from the testimonies – everyone agreed that it was possible to escape an undesirable cell mate.

“Now it’s true that if you ask for protection, you’re going to be thought of as a wimp. If you take a ticket, it goes on your institutional record, but you don’t have to kill your cellmate, and everybody knows that.”

The defense argued Madden had no intent to murder Burks, and that it was a “fight gone wrong.” Attorney Derek Swajanen said that while no one will ever know what exactly went on in the cell.

Much of the testimonies discussed what took place after Burks died, and that the jury had to examine whether the incident was premeditated and deliberate.

“Sometimes there might be the ‘I can’t make the decision as to first degree, second degree, involuntary or voluntary manslaughter.’ Did he probably do it, or maybe might have done it? We as that during voir dire. Is that good enough to our standard of proof, beyond a reasonable doubt? No,” Swajenen told the jury.

Closing arguments wrapped up at about 1:30 p.m.

The jury deliberated for about two hours before delivering the verdict.

The sentencing date has no been set yet.