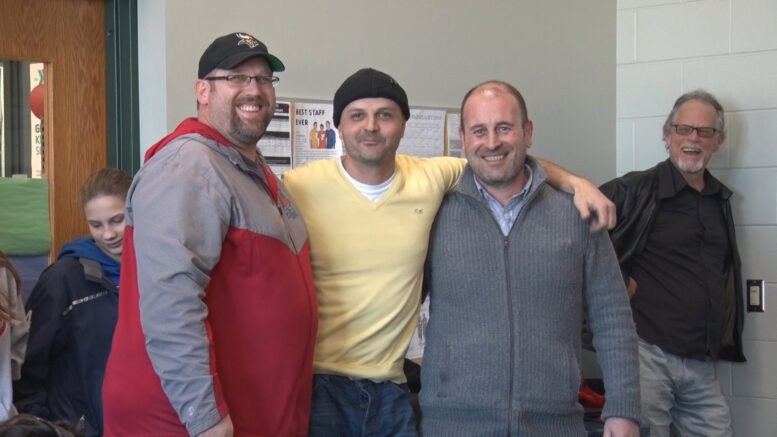 MARQUETTE — It’s not a rivalry, per se, but two local soccer clubs who have had their differences are looking to join forces. The Superiorland Soccer Academy and the Power Soccer Academy met Sunday to begin discussions about combining to form one soccer club in Marquette.

Many believe that the talent is readily available, and that a single U.P. soccer club could compete with more renowned downstate teams.

“We figured, in talking, that it’s time to find a way to put the kids on the field together, instead of having kids that are playing separately in the same town, let’s work together and figure out how to get them onto the field at the same time,” said Randy Byma, a coach for Superiorland Soccer.

Both teams are looking for ways to increase the competitiveness on the field, and joining forces seemed to be the best solution.

“By joining, not only would we have less age group represented, but now the kids can start to become competitive against other teams that are age–specific,” said Norman Power, the founder of Power Soccer Academy.

It’s a long road ahead for both parties, but many at the meeting were optimistic. Both sides are expected to come to an agreement this spring.

Wildcats & Huskies both win at home