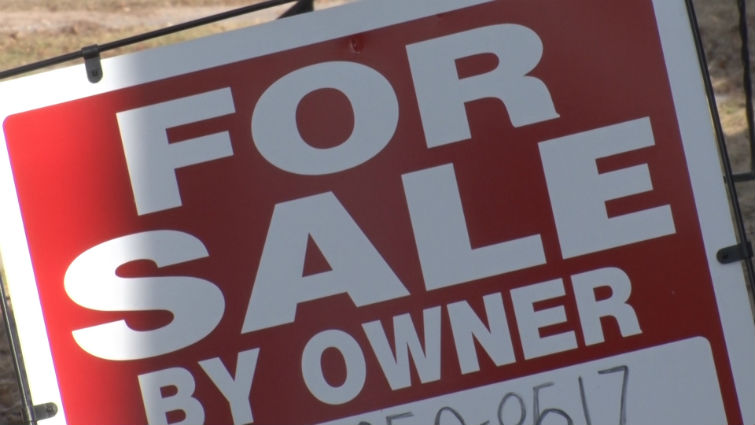 MARQUETTE–House hunting use to be an all day task, now with the internet you can practically get a good idea of multiple houses even during your lunch break. But do you really know everything from Craigslist ad or a Facebook post?

Northern Michigan University student Annmarie Kent is graduating this December and has found housing while at school through online posts. This past weekend Kent and her current roommate stumbled upon a rental deal they thought was a steal.

“We found this house, absolutely gorgeous, three bedroom, three bathroom, for $1,000 a month,” Kent said. “Jumped on it, we sent her everything about our lives.”

According to Marquette Police housing scams such as this one are quite common, and a major red flag is not being allowed in the house to check it out. The girls were asked to go around the premises but not disturb the current tenants.

“She wanted us to do this Walmart to Walmart transaction,” Kent said. “Me being the trusting person I am, I didn’t think anything of it. But my roommate thankfully thought that was fishy.”

Kent’s roommate starting looking around more online and stumbled across the same exact ad with a warning banner, stating it’s a scam. The ladies were able to cancel the wire transfer in time, but their personal information is still out there.

This particular scam artist signs emails using the actual home owners’ names. Other victims caught up in the scam reached out on social media to the couple. The actual homeowners even contacted the fake owners.

“I said are you still living in the house, and she said no I am not, and I said no you are not because I am the home owner and I am coming after you,” Home owner Lisa Cannon said. “So after I got off the phone with her I called the ACOM company, who in the email is what the scammers are using. After speaking with their IT department, they were very helpful, he was going to speak with their legal department, and see what they could do. You know I felt like I was making progress and hopefully stopping this scam from going any further.”

Canon said her only concern is that no one falls for the scam again.
The Marquette Police Department said the best protection is to meet the landlord in person.

Flooding issues across the U.P.