Cristofori is about 5′2″ tall and weighs 115 pounds. She has long blonde hair and hazel eyes.

She was last seen wearing a black hoodie, and white poncho with a colored pattern, gray sweatpants and a black martial arts style ankle boots, according to a release from the Waterford Township Police Department

Cristofori reportedly is an avid hiker and outdoor enthusiast. 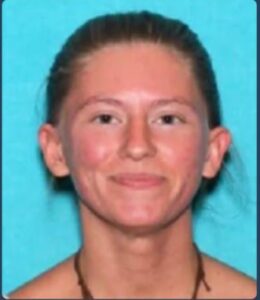 ne who has seen Cristo 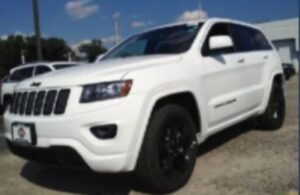 fori, or has informationis asked to contact a local police agency or Detective Harrison of the Waterford Township Police Department at 248-618-6054