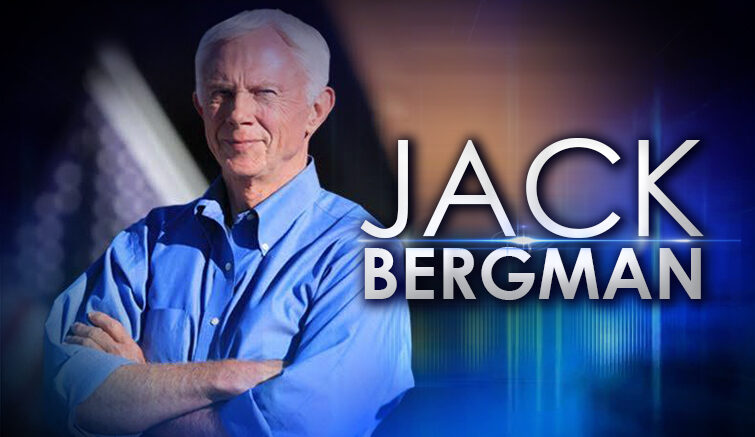 WASHINGTON (WBUP) –A congressman from Michigan was put on a national task force to raise awareness and support efforts to end Veteran suicide.

Bergman will be a National Ambassador after attending a PREVENTS Task Force meeting last October where he discussed ways to address the Veterans’ suicide crisis. President Trump commissioned that roadmap in June which includes several of Bergman’s legislative priorities.

“Ending Veteran suicide isn’t just a catch-phrase to me – it’s personal,” Rep. Bergman wrote in a statement. “I’m honored to have this incredible opportunity to be an Ambassador for President Trump’s PREVENTS Task Force helping our communities to come together and engaging all Americans in changing the national conversation around mental health and suicide. For over a decade, around 20 Veterans have taken their own lives each day. We cannot tolerate this lack of progress because we know that even one suicide is too many.”

Help is always available for our service members and veterans with the National Suicide Prevention Lifeline at (800) 273 – 8255.