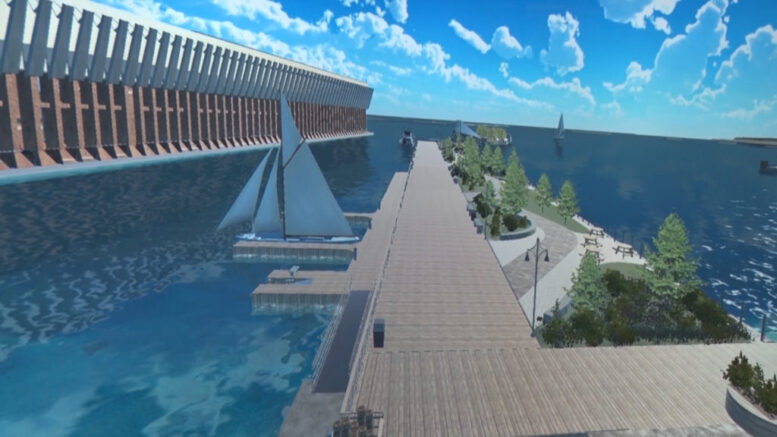 MARQUETTE — The Marquette City Commission is back to the drawing board for one of its more ambitious projects.

Earlier this year, the city of Marquette approved a plan to reinvigorate two piers next to the Ore Dock near Founder’s Landing.

“Right now it’s designed as a solid structure,” said Mike Angeli, Marquette City Manager. “In other words, there’s fill into the bottom  and one of the things that we have to look at is eliminating that solid structure concept and maybe something of open pilings or something of that nature where water can flow through.”

One of the main concerns of the DNR and EGLE, formerly the DEQ, is how the presence of the new piers would affect the water movement in the area.

Acceleration or stagnation of the water could have an adverse effect on the area, hence why the initial design of the northern pier was denied.

GEI consultants, who are spearheading the design, proposed six other possible designs that the commission will most likely decide on at their next meeting, which will be held on January 13th of next year.