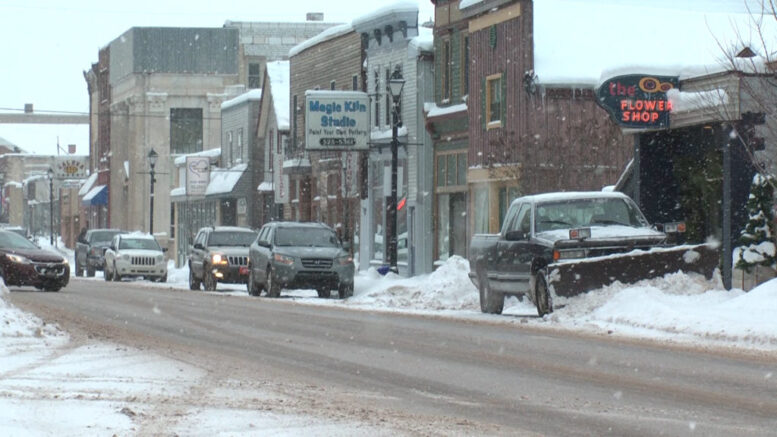 HANCOCK — 2020 is just around the corner and with it comes the census.  Michigan has a history of being home to some of the hardest-to-count neighborhoods in the United States. The U. P. doesn’t fit into that category but there are challenges that this area faces and it could impact federal dollars.

The practice of taking the census goes all the way back to bible times. In this country it was first started in 1790. Fast forward to our day and it’s still being taken every 10 years and determines how much money each city and area gets from the federal government. In Houghton County the population last peaked in 1981 with about 38,500 residents. By 2010 that number declined to 36,700 residents, but we’re expected to see a three percent increase this time around. County leaders say we face some challenges like the counting of college students and snow birds.

Houghton County Commissioner Glenn Anderson is leading census taking efforts in our area and says, “Probably about 10% of the population goes south for the winter so that’s three to four thousand people.”

Anderson says any resident who spends at least six months and one day in Houghton County is considered a legal resident, even if they go south for the winter.

We’re also home to Michigan Tech University. All full time students who live here at least six months and day are also required to list Houghton as home, despite where their parents live.

Anderson says of college students, “Most of them often think that a driver’s license address is where their legal address is so many of them do not fill out the census card or questionnaire when it arrives in April.”

Over 60 million dollars comes back per capita, per person to Houghton County over the next decade to fund local government which breaks down to about 18-hundred dollars per person.

Expect to see those census forms in the mail sometime in March. The head of household can respond online, by mail, or by phone. If you are looking for some additional income this may be your chance too. Nationwide half a million census taker jobs are expected to be filled. They are paying $21 an hour and many of those jobs will last thru late summer or early fall.