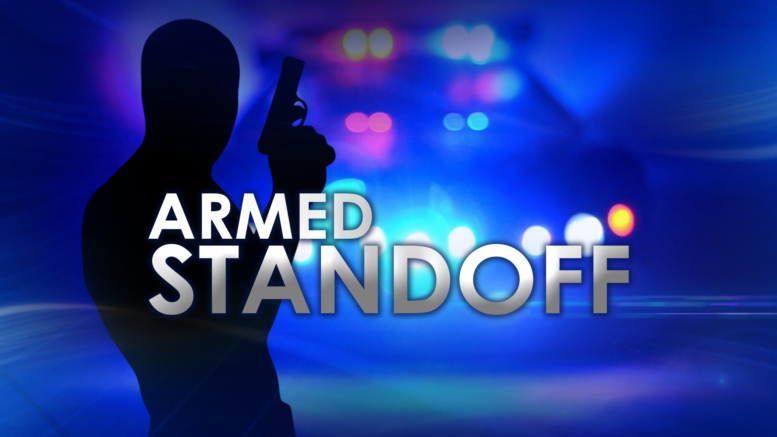 FORSYTH TOWNSHIP — At approximately 4:10 p.m. on Sunday, Oct. 13, officers from the Forsyth Township Police Department and the Marquette County Sheriff’s Department responded to a residence in the 100 block of Crusader Street to check the well-being of a man inside the home.
As officers attempted to communicate with him, the man brandished a gun and fired a shot through a window and in the direction of officers. Forsyth Township Police then requested assistance from the Michigan State Police (MSP) Emergency Support Team. MSP troopers repeatedly gave the suspect verbal commands to put down the weapon, he refused and fired several additional rounds inside and outside of the home in the direction of police.
While troopers attempted to communicate with him again, the suspect came outside with a long gun. A MSP trooper fired and struck the suspect as he was attempting to point the weapon at police. The suspect, a 68-year-old male, was transported to an area hospital and is in critical condition.
Forsyth Township Police are investigating the original incident. The MSP’s Seventh District Investigative Response Team is investigating the officer shooting. In accordance with department policy, the involved trooper has been placed on administrative leave.
When each investigation is complete, they will be forwarded to the Marquette County Prosecutor’s Office for review.

Subject surrenders after standoff with police