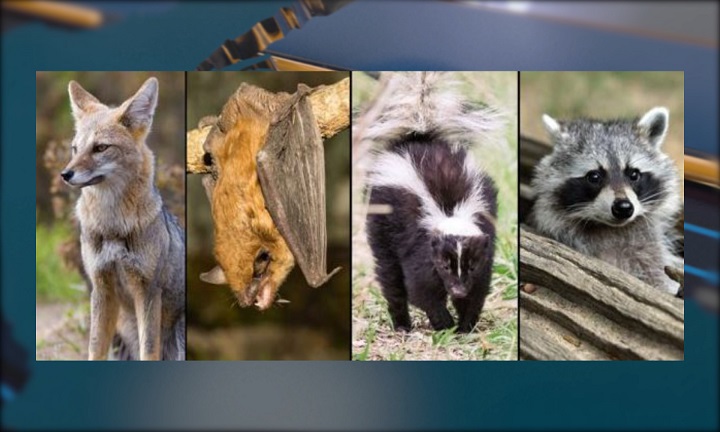 MARQUETTE COUNTY — The Marquette County Health Department is trying to get people to report animal bites for the safety of the surrounding community. This is due to keeping an eye on the disease called rabies.

Rabies is a preventable viral disease of mammals most commonly transmitted by a rabid animal bite and or from saliva. The majority of reported cases occur in wild animals such as raccoons, skunks, bats, and foxes.

Now a large issue the Health Department is seeing is the reporting of cases not actually being reported.

“The key is that the bites need to be reported,” explained Kathleen Mell, Communicable Disease Coordinator. “This is important so that we can get people the information.  The risk of rabies from a dog and a cat is very low, however, because of the fatal nature of rabies and the disease of rabies is why protocols are put in place. It is public health law and it has been put in to place where animal bites need to be reported within 24-hours to the health department. This is so we can help that victim find out where they fit in the situation.”

The virus infects the central nervous system resulting in disease within the brain and can cause symptoms from fevers to having a hard time swallowing among other symptoms. Typically death occurs within days after the onset of these symptoms in both animals and people.

It’s important to report animal bites due to the fact that if the victim is not aware it could lead to expensive medical costs and even a fatal ending. It’s also not the first time this kind of incident has happened in Marquette County either.

“We had a visitor come from another county in Marquette on our trails enjoying themselves,” said Mell. “The individual came across two dogs that were not on their leashes and bit the person. The owner of the two dogs refused to give any of the information and basically just ran away with the dogs. That person basically so far has incurred over  one-thousand dollars of medical bills because they had to go to the ER and were unable to confine the dog. So they had to start the rabies prophylaxis, so it was very expensive for them.”

For more information about rabies and reporting animal bites you can click here.

Marquette County aims to “Kick Drugs out of Town”