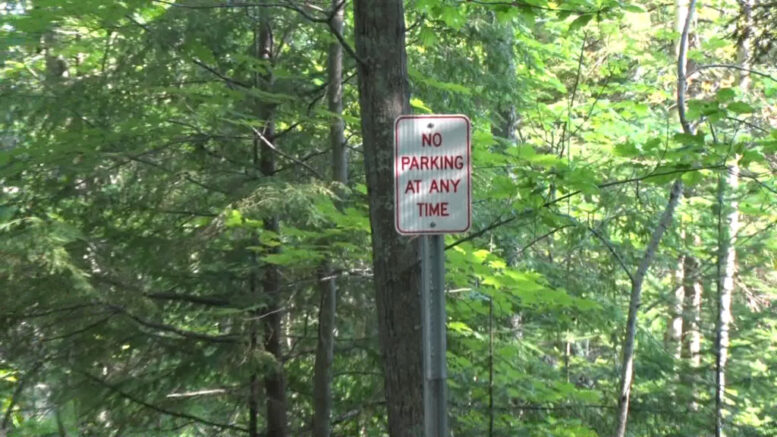 MARQUETTE — The scenery around Presque Isle will see some slight changes, thanks to a new parking ban that was just approved.

In a unanimous decision, the Marquette City Commission passed a resolution to curtail the issues brought about by heavy traffic in the Presque Isle area.

“There’s so many vehicles and the road is so narrow, that it blocks access for emergency vehicles, it blocks access for regular vehicles that are trying to traverse the island,” said Mike Angeli, City Manager. “Often times when people park, they tend to park wherever they think they’ll fit, and that often shuts down a lot of the traffic.”

This new ordinance will give Marquette Police the power to write tickets to anyone illegally parked in any of Marquette’s parks.

Instead of putting “No Parking” signs every 15–20 feet, this would put up only a few signs, to avoid further interference with the ecosystem.