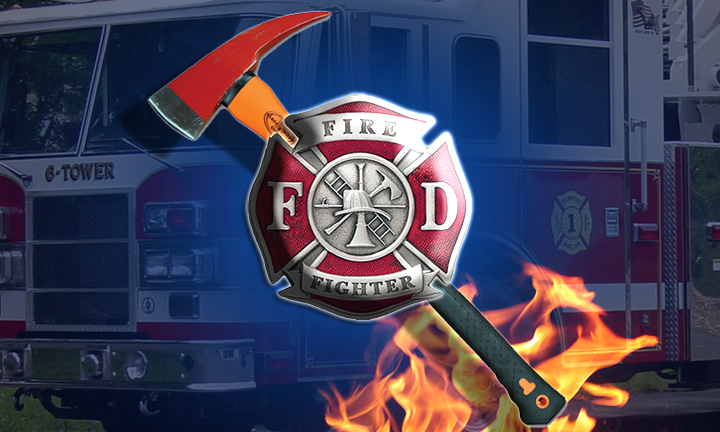 MARQUETTE– The Marquette Fire Department responded to a structure fire earlier today at the corner of Presque Isle Avenue and Hawley Street.

Firefighters arrived at the scene to find a large storage garage in flames, which enveloped the structure approximately ten minutes after firefighters responded.

Firefighters worked for 8 hours at the scene, keeping it contained and eventually extinguishing the blaze.

No one was injured, however one residence was evacuated.

The fire remains under investigation.

Pigs-N-Heat set to hit the ice