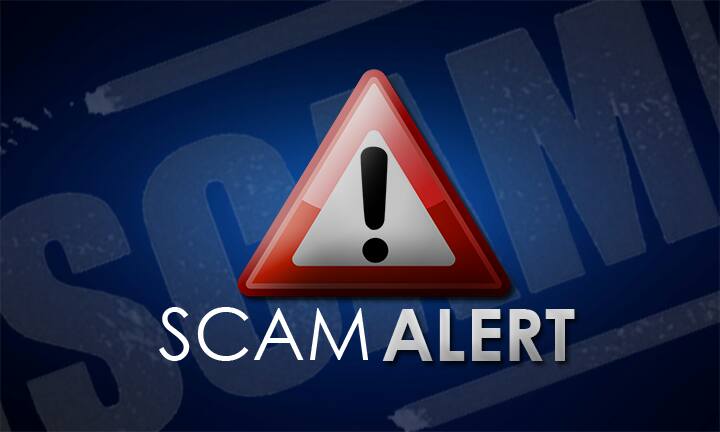 According to a Facebook post, a bad actor using 911 as the caller ID called a citizen and said that someone in their family had been in and accident. The caller then asked for personal information.

The citizen called her family member and discovered that they were fine.

If you receive a voice call from 911, it will not be on a 911 line. If the 911 center calls you, it will always be on a 10-digit line. The only time that the digits 911 will show up as incoming communication will be via text.

If you receive a call from someone who says that they are from 911 or other public safety department (police, fire or EMS), as them for the number they can be reached at and call them back.

It is important to remember to never give out your social security number, credit card or insurance information over the phone.

Missing Teal Lake swimmer: “I was swimming and apparently took too long”

How the ability to text 911 enhances safety