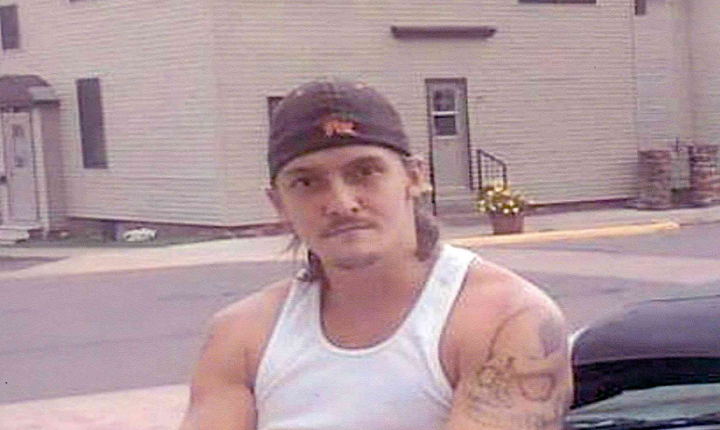 HANCOCK — The vehicle of a 38 year-old Hancock man that went missing in November was located in the Portage Canal on Tuesday.

At 11:30 a.m., the Michigan State Police Dive team told the Hancock City Police Department that they believe they had found the black 1996 Oldsmobile Bravada that Duane Kangas was reportedly driving before he disappeared in November.

The divers located the vehicle in the Portage Canal using side scan sonar and using the Houghton County Sheriff’s Department’s underwater camera. Investigators confirmed that the vehicle and registration matched the description of Kangas’s. It was then recovered by Superior Service Towing.

The vehicle was found just 8 days after Kangas’s body was located in the Portage Canal. An autopsy was performed last week, but the results have not yet been released.

Calumet man is back behind bars