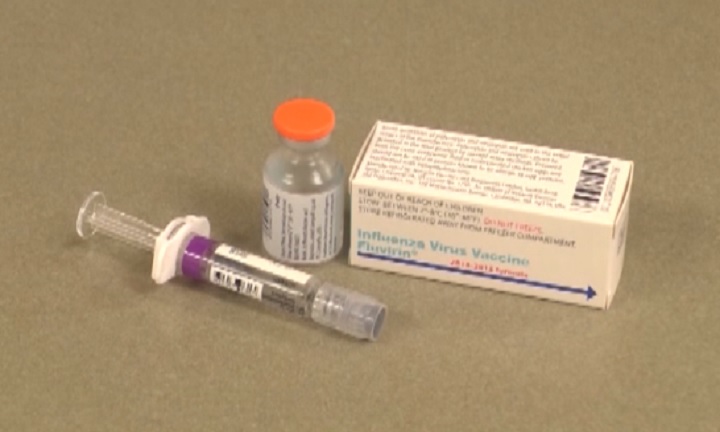 LANSING — The Michigan Department of Health and Human Services (MDHHS) recently confirmed the first influenza-associated pediatric death of the 2017-2018 flu season, according to a press release from MDDHS.

The reported death involves a child from the Upper Peninsula. Nationally, there have been more than 50 influenza-associated pediatric deaths reported during the 2017-2018 flu season.

This flu season has seen elevated activity across the country over the past few weeks, with some of the highest hospitalization rates ever recorded according to the Centers for Disease Control and Prevention. MDHHS strongly recommends that everyone 6 months of age and older get a seasonal flu vaccine.

More than three quarters of the positive influenza specimens confirmed by MDHHS Bureau of Laboratories this flu season have been an H3N2 virus. This virus can cause severe flu infections in children, as well as in young- and middle-aged adults. Flu vaccine is the best way to prevent getting the flu and can also reduce the severity of flu illness.

Vaccine is especially important for persons at increased risk for complications from flu, including children, adults aged 65 years and older, persons of any age with underlying medical conditions, and pregnant women. Children less than 6 months of age are too young to be vaccinated and need to be protected by vaccination of their close contacts, including parents, siblings, grandparents, child care workers, and healthcare personnel.

During the 2016-2017 flu season, only 44.2 percent of Michigan residents were vaccinated against flu, putting Michigan in 33rd place in the country. MDHHS urges residents to make sure they protect themselves and their families against getting flu this season.