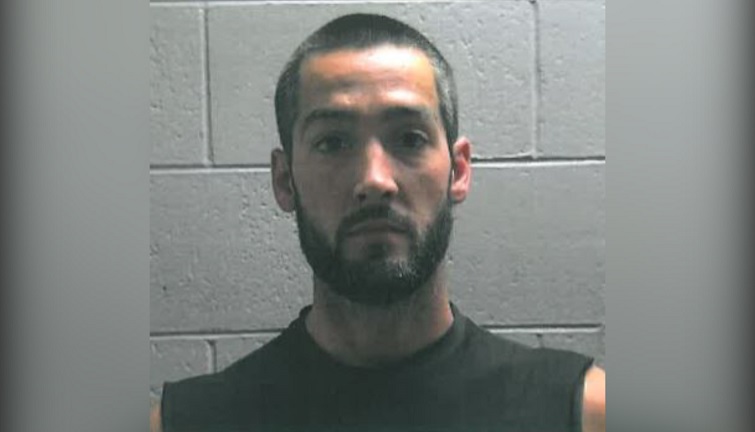 ESCANABA–The man who police say tried breaking into an woman’s home with a gun and fled from police on an ATV has been arraigned in Delta County District Court.

Thirty year-old Joshua Daniel Tyran is charged with two felonies and two misdemeanors, including carrying a concealed weapon, for his actions early Sunday morning in the City of Escanaba. Just after one p.m., Escanaba Public Safety was dispatched to a home on the fourteen hundred block of Fifth Avenue South.

The caller told police Tryan was attempting to enter her residence. When officers arrived at the home, Tryan fled on an ATV. He was arrested after a brief pursuit. Tryan’s preliminary exam has been scheduled for September twenty-first.