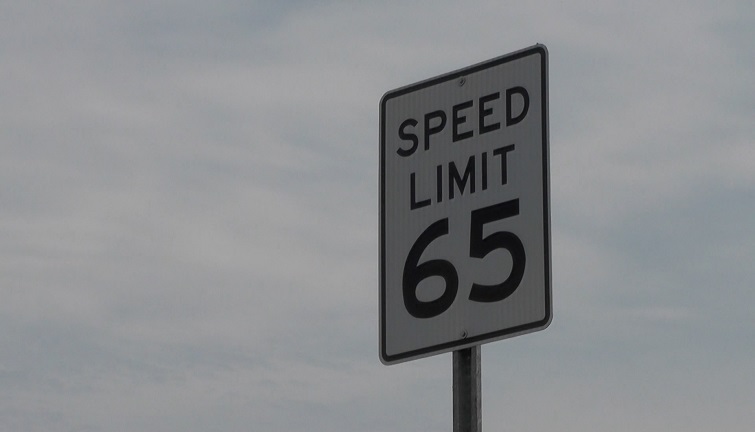 RAPID RIVER — It’s a welcomed sign on US-2 in Rapid River.

The sign reads, ‘Maximum Speed 65 miles per hour.’ US-2 from Rapid River to St. Ignace became the state’s first non-freeway highway to see the 10-mile per hour increase.

“That happened right before the Fourth of July holiday. The signs went in one day I believe; the entire route was signed,” said Dan Weingarten, MDOT Communications Representative.

All of the sign changes are scheduled to be done by the fall. MDOT workers are spending the summer putting up those new signs.

So far, things are on schedule and are going according to plan.

“Our plan is to move from the east to the west as we go,” said Weingarten. “Some of the roads that we’re working on right now are M-28 from I-75 over towards Munising, along the Seney Stretch and then to Munising, east of Marquette.”

Weingarten said M-123 and M-77 are under construction this summer, so the new signs won’t go into effect at those locations until the orange barrels go away. Since the speed increase took effect, no major accidents or fatalities have occurred on the 120-mile stretch of road between Rapid River and St. Ignace.

“So far we have not noticed any increases in crashes,” said Sgt. Joe Racicot of the MSP Gladstone Post. “Drivers seem to be doing pretty good with the increased speed limit for the most part. Some people are trying to push the limit and travel 10 (mph) over. A lot of people that live along that highway, we’ve reached several phone-in complaints about the speeds already,” Sgt. Racicot added.

In Part II of this series, we will have more about how police officers are enforcing the law since the increase and how drivers are adjusting to the change.

UPPCO offers up tips to reduce costs while staying warm